Lamborghini will be using the Audi Q7 platform to make their own high-performance SUV. Coming in 2018

The reports have been finally confirmed as Lamborghini has officially stated today that it is going to unleash its new SUV in the market. The car was first previewed with the Urus concept in 2012. CEO Stephan Winkelmann, while addressing a press conference today in Rome, finally revealed that the much awaited SUV from the luxury car manufacturer will finally be seeing the light of the day.

The car is supposed to begin selling sometime during 2018. Lamborghini stated that the U.S., Russia, Germany, U.K., the Middle East and China will be the target markets for the vehicle. The company also revealed that it expects to annually sell around 30,000 units which would be twice its sales performance at present.

The SUV had already been debuted as a concept version at the 2012 Beijing Auto Show. Since then, it has been forever anticipated. The future of the SUV was uncertain amidst concerns over labor relations, the state of the world economy as well as potential incentives from the Government of Italy.

Although Lamborghini did not mention about it in its official statement, it is believed that the company has been awarded around $87 million (80 m Euros) in various incentives and tax exemptions by the Italian government. The company will be hiring about 500 new staffs and make high investments in growing its existing facilities.

The production of the SUV Urus, as confirmed by Lamborghini, will begin in their home-base of Sant’Agata Bolognese. It is supposed that the basic body for this vehicle will be constructed in the same Slovakian plant that supplies bodies for other SUVs from the Volkswagen Group.

The new SUV from Lamborghini will come with the advanced MLB Evo platform that can be found at present in the newest Audi Q7 and is also set to be seen in the future generation Volkswagen Touareg and Porsche Cayenne as well as the Bentley Bentayga.

Source: Data and information presented on this blog have been sourced from http://truckyeah.jalopnik.com/the-lamborghini-suv-is-confirmed-for-2018-whether-you-1707172706 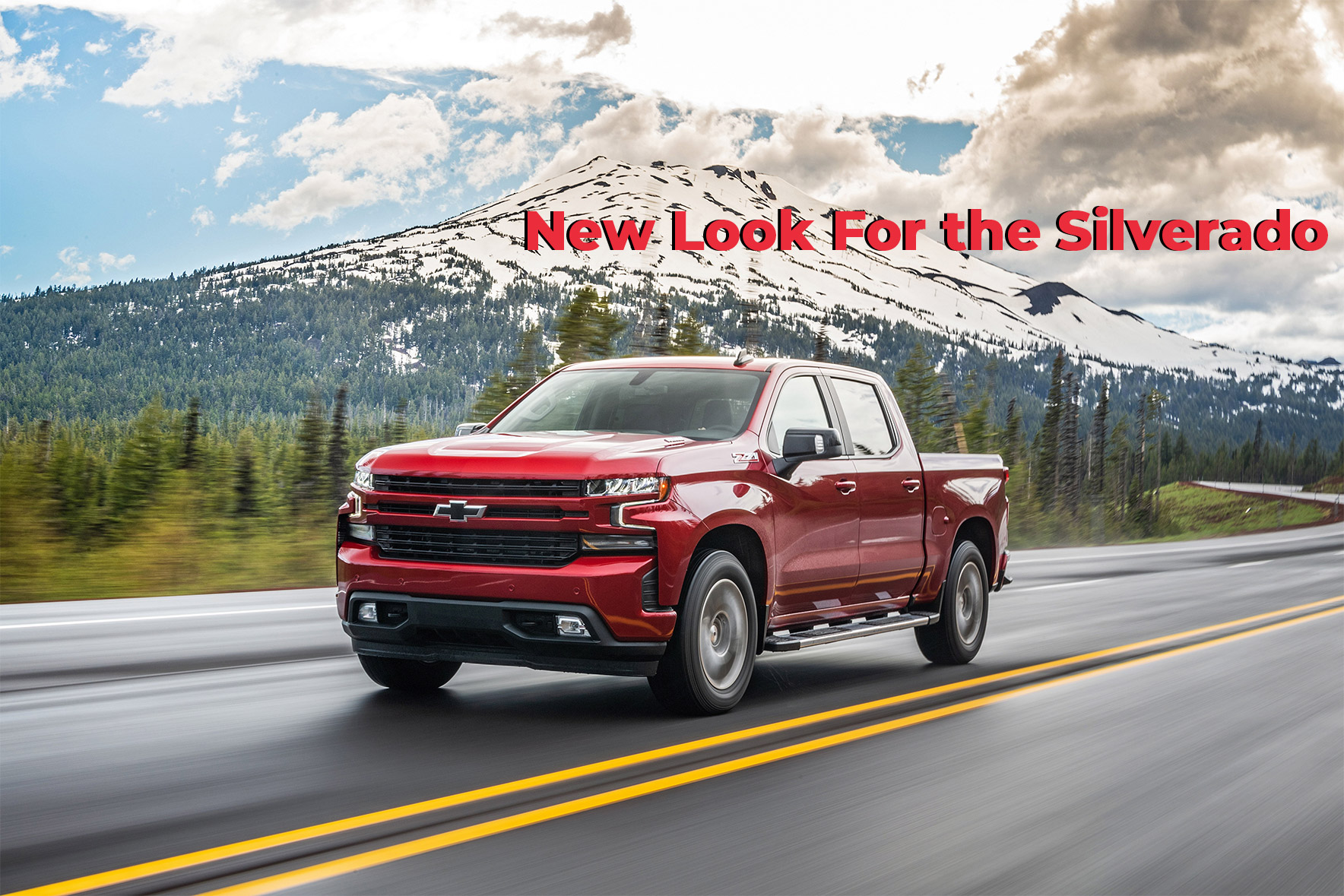 2020 Silverado Duramax Engine Claims 33mpg! The next Gen 3.0L Duramax is built to save. Chevy released some info on their next generation truck engine today. It appears the Corvette re-designing giant…

Nissan announces new EV SUV called Ariya Loving this rapidly growing EV market? Nissan just dropped the look for a new all electric SUV. They're calling it the Ariya, and it looks like…