Eight MINI ALL4 Expected to Return for 2015 Dakar Rally

the 37th edition of the most famous long-distance rally in the world, is just around the corner. Excitement is building among the enthusiasts. To add more to this excitement, MINI along with X-raid has announced that the line up for this year’s Dakar Rally would include at least 8 custom-built MINI ALL4 Racing. Driver crews will from 10 different nations will participate in this ultimate motorsport adventure known as the Dakar Rally. MINI and its Dakar Rally partner X-raid, the German motorsport and engineering firm, are aiming to defend their title. Last year Spanish pilot Joan ‘Nani’ Roma won the title.

When you look at the MINI All4 Racing, you will find a lot of resemblance to the MINI Cooper Countryman. However, this racing car is actually built on bespoke chassis, and it also features a diesel engine that has been designed by BMW Motorsport. The custom built turbocharged 3.0-liter diesel engine delivers 310 horsepower and a max torque of 516 pound-feet. MINI, as a brand, holds a success story that climaxed in three consecutive victories in the Dakar Rally as well as thee titles in the FIA World Cup of Cross-Country Rallies. This year’s addition of the custom made MINI ALL4 is expected to carry on the legacy that the company has built over the past years.

The senior Vice President of MINI,

Jochen Goller stated that “With its extremely demanding route and highly challenging racing conditions the Dakar Rally is not only a thrilling off-road event to millions of motorsport fans. It is also the ultimate test for drivers, teams and cars alike.” So introducing the ALL4 in the Dakar was a smart move as it would reflect the car’s high performance in front of the world audience. Even for the most prepared drivers, the Dakar Rally tends to be a tremendous adventure with many unpredictable challenges and demanding tasks on the way. Only the most competent racers with the most efficient cars can conquer these challenges.

Keeping this in mind, MINI is entering the 2015 Dakar Rally with high performance racer cars, an experienced team and their strategic partners in the X-raid Team. The combination of these three elements is expected to give them a competitive advantage that will be hard to beat. This year’s Dakar is expected to be even more adventurous with breathtaking altitudes of the Andes, merciless gravel sections, tricky soft dunes and sweltering heat of Atacama Desert. No wonder the motorsport enthusiasts are waiting eagerly for this ultimate rally race that the world has yet seen! 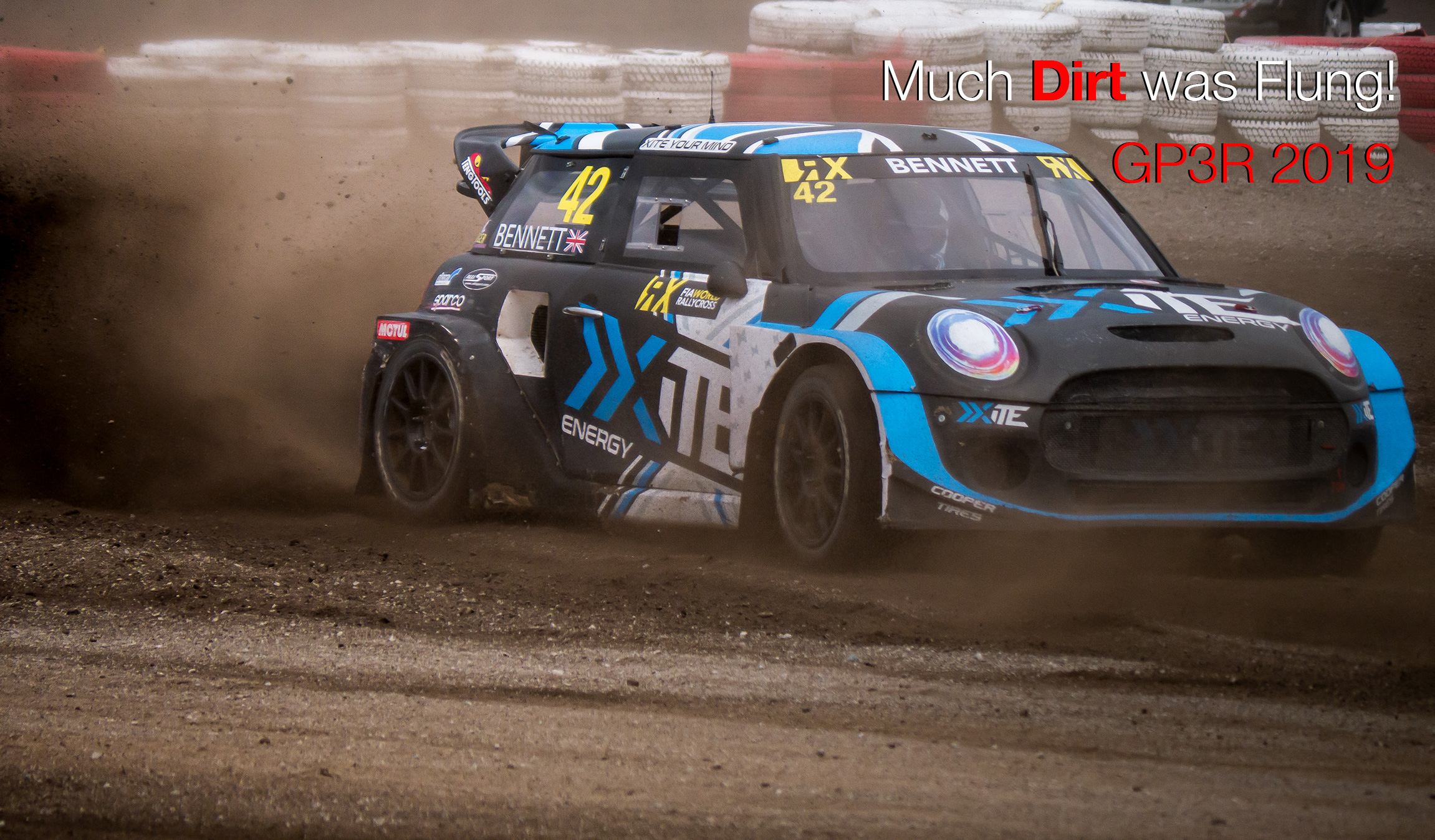 We had a blast at the 2019 Grand Prix de Trois Rivères! If you don't know about Rally Cross this is what you need to know. Groups of 4 to 6 Rally Supercars with about 600 or more… 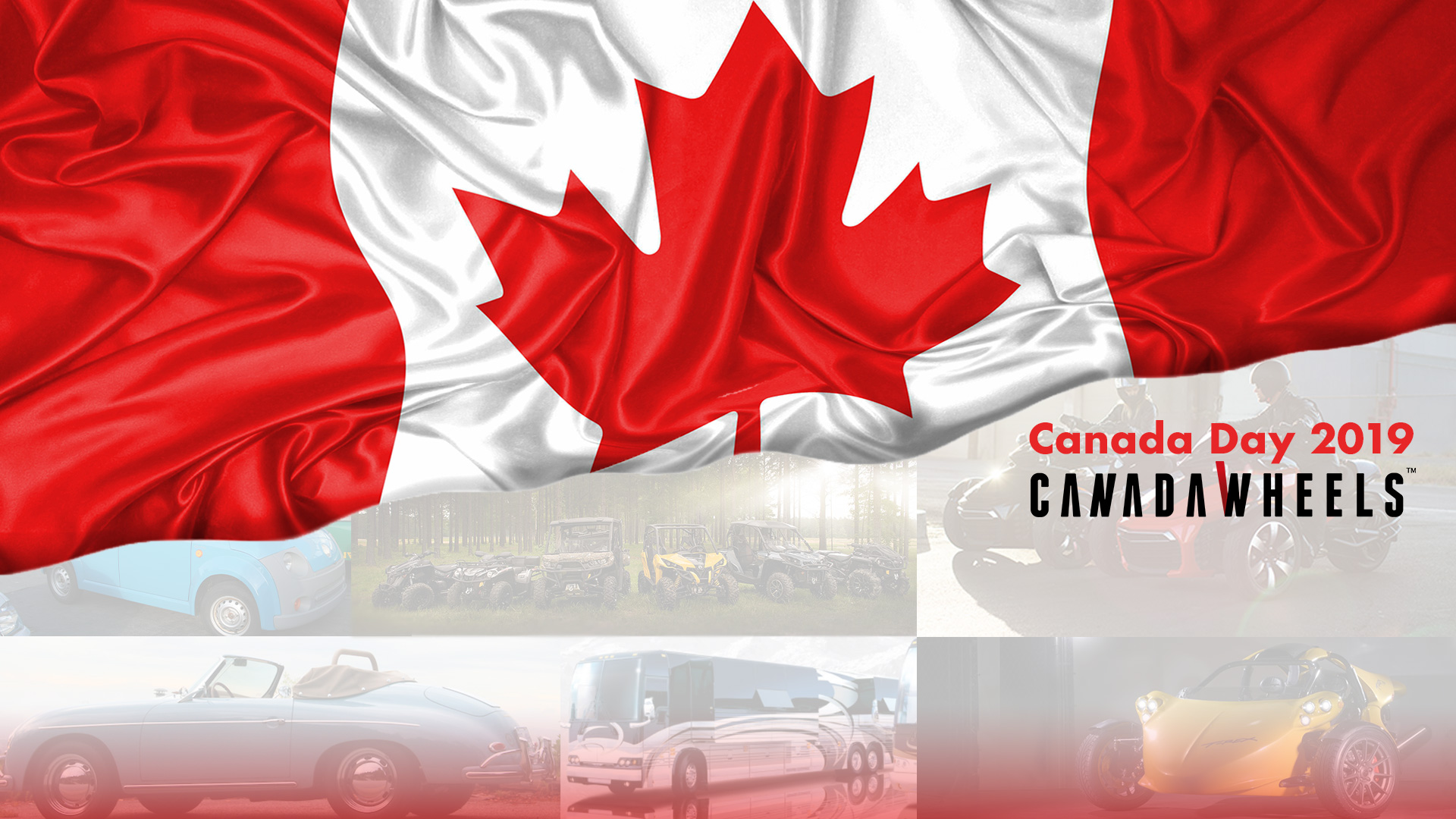 It's Canada Day 2019! Happy Canada Day! It's our favourite holiday of the year! That's right the day we celebrate all the most awesome things about Canada. Being a Canadian…

Ice Racing in Ottawa Around the end of February I had the privilege of joining some of Ottawa's most rough and tumble automotive enthusiasts. Every Saturday in February, the good…